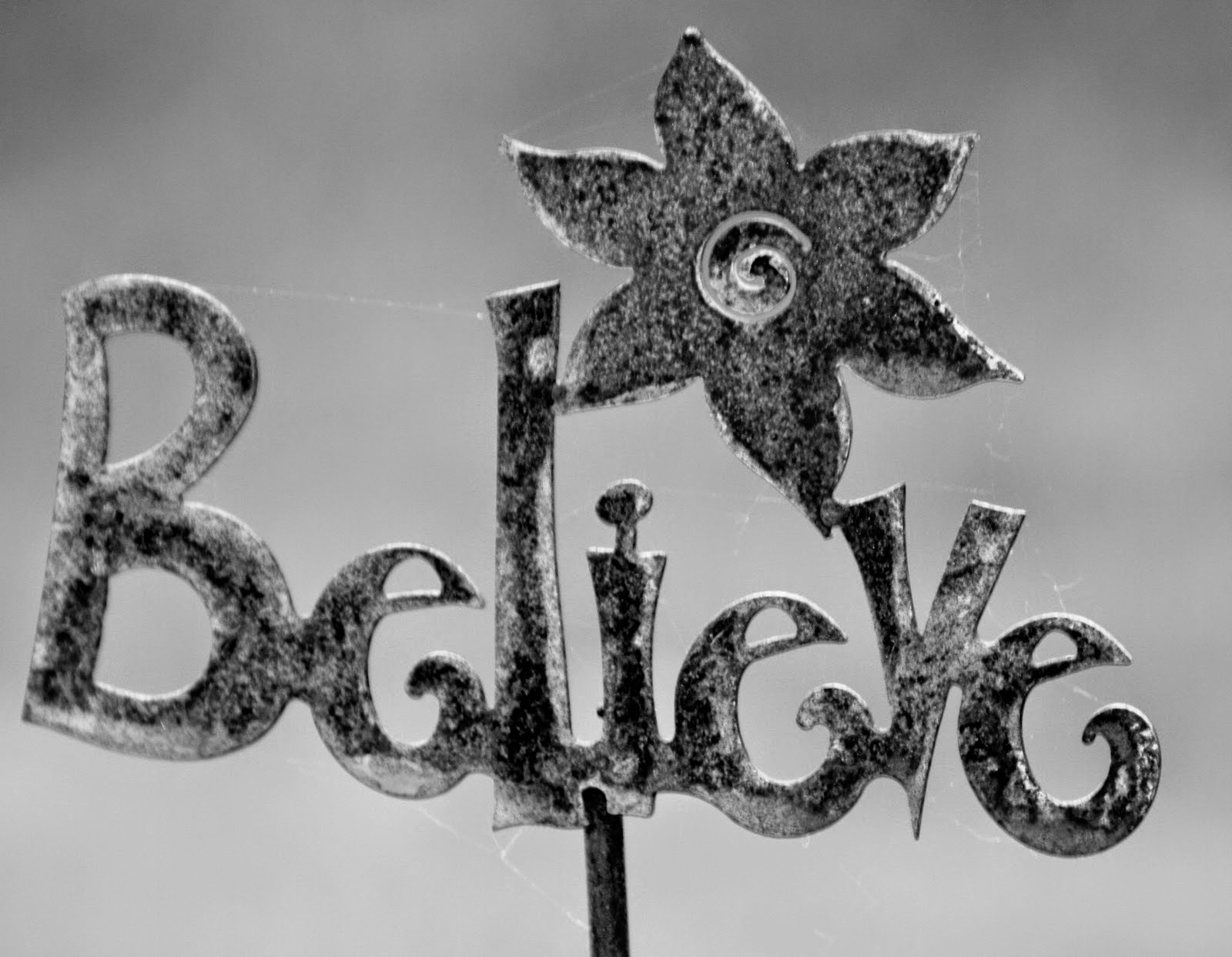 Remember, even if you are the only one standing and believing for what God has spoken to you; that is ALL that matters. Paul encouraged the Roman church and I encourage you today, Abraham KNEW God had the POWER to do what He had promised, but Abraham also was FULLY PERSUADED that God would do it!
Posted by Ideallyyou at 2:09 PM No comments: 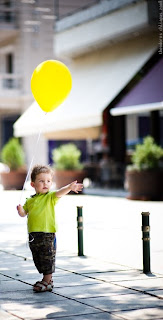 I was watching a three year old little boy, Sam, playing one day. He was running back and forth laughing, completely enjoying life! As he was running fast across the room he spotted a bright yellow helium balloon floating in the air that was attached by a long curly string. I watched him stop with eyes bright and look up at the balloon in amazement. It was as if you could read his mind, "this is the most coolest thing, I can't believe it's actually just sitting here and no one else seems to see it, it must have been placed here just for me!" With all his courage raging, he mustard up every bit of strength he could and jumped with all his might; his little hand open to grasp the ribbon and show off what he had found!
To his amazement, he realized very quickly it was just out of his reach. You could see the shock in his face when he came down and realized the balloon was not in his hand. He frowned his eye brows and looked up at that balloon as if to say, "I can't believe I didn't get you, but I am going to have you" so he jumped and jumped and jumped and failed over and over again. At this point, He began to grunt and get very frustrated. I notice that the string was not very far from his reach, but it was still unreachable. In Sam's mind it seemed miles away.
He went through many ranges of emotions while trying to reach the balloon. He went from pure elation that here was this balloon that was seemingly put there just for him and his adrenaline rising with excitement and anticipation, to feeling frustrated and angry that after many attempts he just couldn't do it, he began to whimper and cry to get someone's attention to help him. The room was very busy and everyone was doing their own thing and didn't notice what his heart was going through.
Just when his voice was about to raise at his highest and he was fed up and ready to throw the biggest fit a three year old can give, his big brother, Joshua, walked by and without any difficultly or hesitation pulled the balloon down, which was of no effort in his reach at all and gave it to Sam and just kept walking by.
Sam, rattled by his experience just stood there for a second, shocked. He actually had the balloon that he so desired and worked so hard to receive and here it was in his hands. He quickly released all his feelings of questioning, frustration, anger and sadness to total elation and with a huge smile on his face as if he had won the best gift of all and took off running across the room with his prize to show all his friends what he had found.
I sat there and thought to myself, wow, how difficult and how far away it seemed for Sam yet how easy and desirable it was for his big brother to give him. Then immediately I thought in my heart, what a perfect picture of our lives with God. There are many things that we are looking up at and desiring so desperately in our life. Some of us may be like Sam and we have reached and tried with all our might, but because of so many attempts and failures, maybe you have given up, maybe you are just angry and maybe failure has grasped your heart that you have no fight left in you.
I don't know what emotion or stage you are in, in the process of 'life' but God's word says in Isaiah 59:11 Behold, the LORD’s hand is not shortened, That it cannot save; Nor His ear heavy, That it cannot hear. Just think about how amazing this verse is! God's hand is there for you where yours seems to fall short. What seems so impossible to us and is out of our reach, is completely easy for God and it is in His heart for you. Tell Him today what your desires are, tell Him what you are longing for and He will hear you. I believe that even as you are reading this, the heavenly Father is reaching down and putting your desires in your hands. Once they are fulfilled you will forgot all the memories of the struggles and only rejoice in the victory of fulfillment!
Posted by Ideallyyou at 10:14 AM No comments: